Discover how to master the playwright’s toolbox, and learn the craft of writing plays from creation to completion. 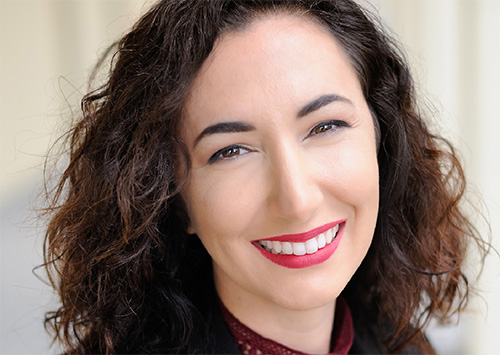 The Craft of Playwriting

Join Laura Lorusso, the playwright who brought you June and Jason’s Survival Guide to divorce, in this 6-week course that will cover the craft of writing plays from creation to completion.

This class is only offered every few sessions. Check back later to find more writing classes! 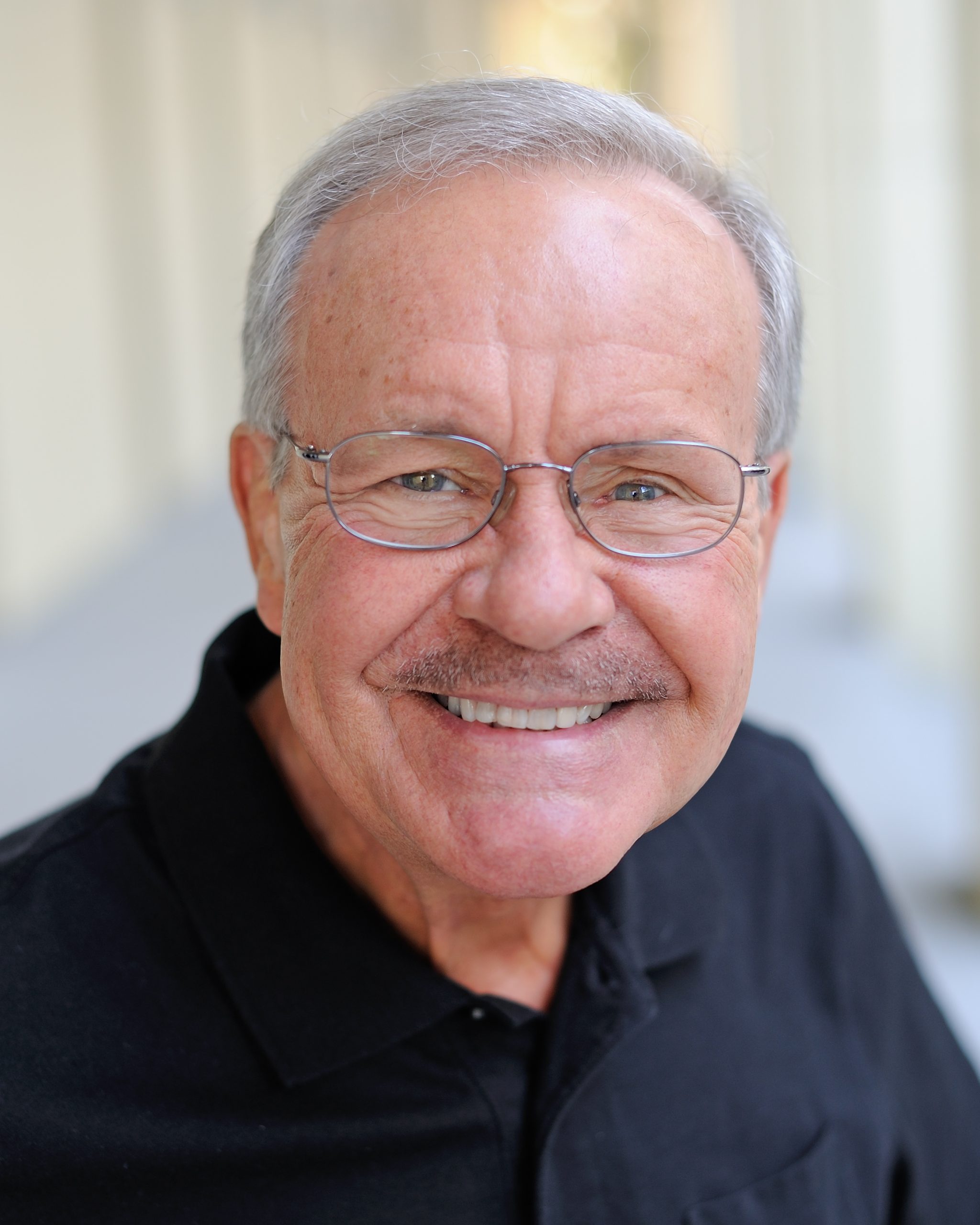 Get ready to be a kid again! Learn the “trade secrets” of writing and performing comedy material taught by HOLLYWOOD actor, writer, JERRY RANNOW. Among Jerry’s Comedy Acting credits are the Carol Burnett Show, The Jonathan Winters Show, The Red Skelton Show, The Beverly Hillbillies and My Three Sons. Jerry’s Comedy Writing credits include Welcome Back, Kotter, Happy Days, All In the Family, Love, American Style, Room 222, The Love Boat, Harper Valley PTA, Eight Is Enough and Head of the Class.

This class is only offered every few sessions. Check back later to find more writing classes! 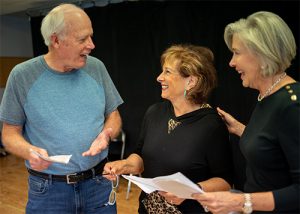 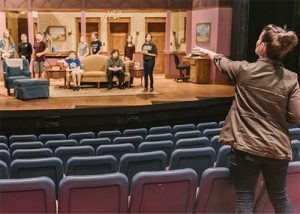 Experience the unique opportunity to observe rehearsals for our mainstage productions.