A timeless story full of spirit and heart, Disney’s Newsies JR. is inspired by the rousing true story of newsboys in turn-of-the-century New York City. When powerful newspaper publishers raise prices at the newsboys’ expense, the charismatic Jack Kelly rallies newsies from across the city to strike against the unfair conditions. Together, the newsies learn that they are stronger united and create a movement to fight for what’s right. 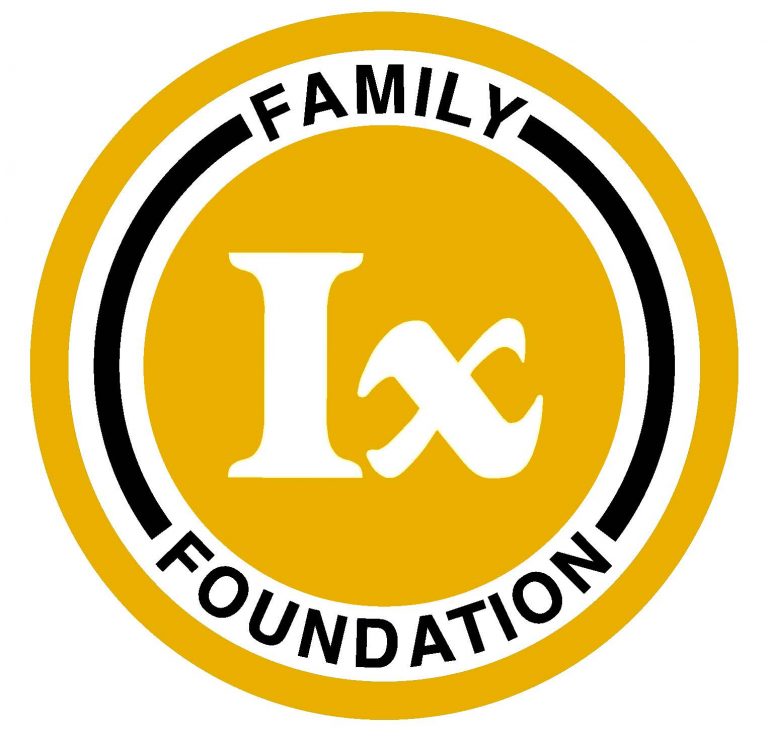 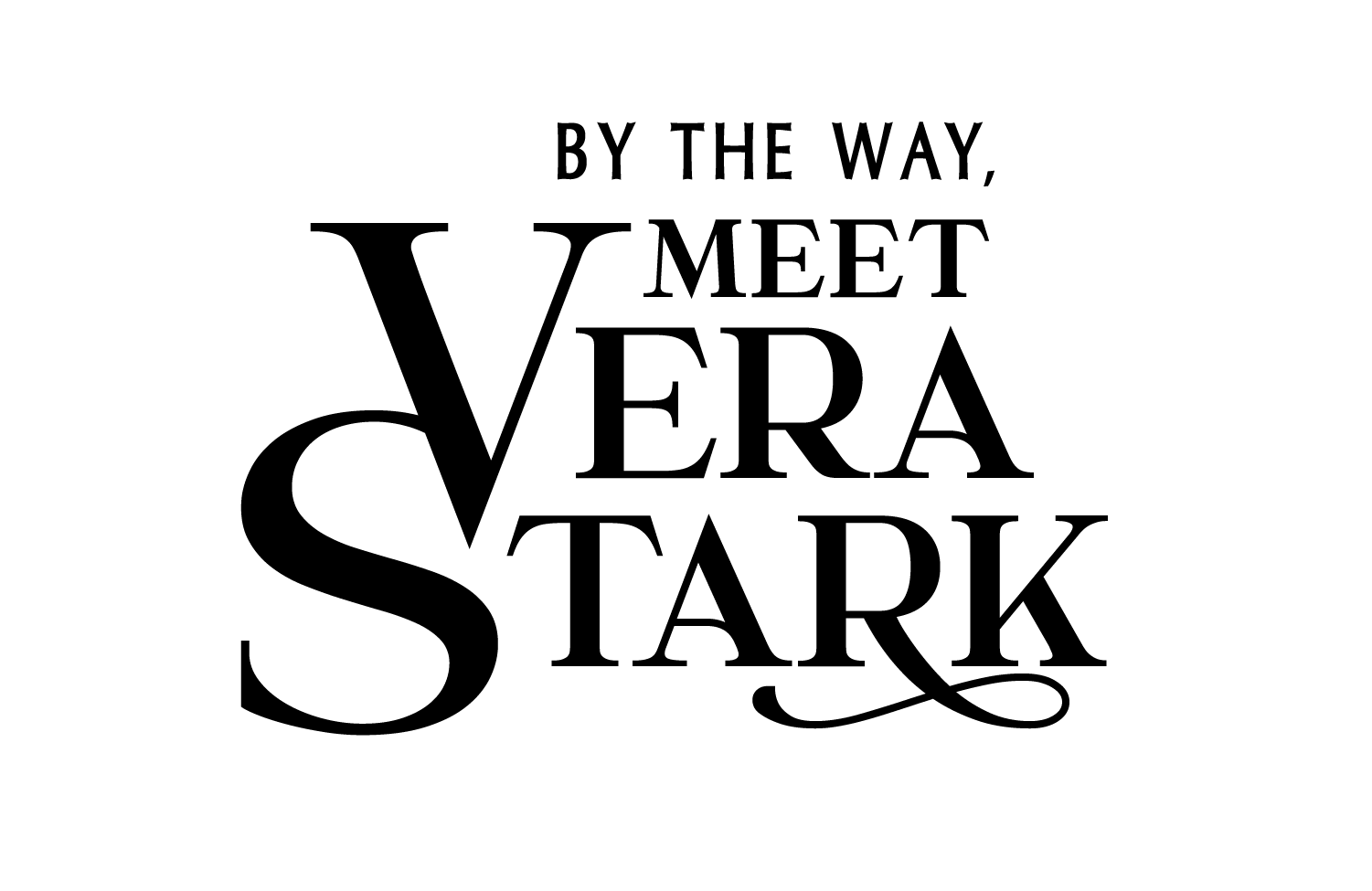 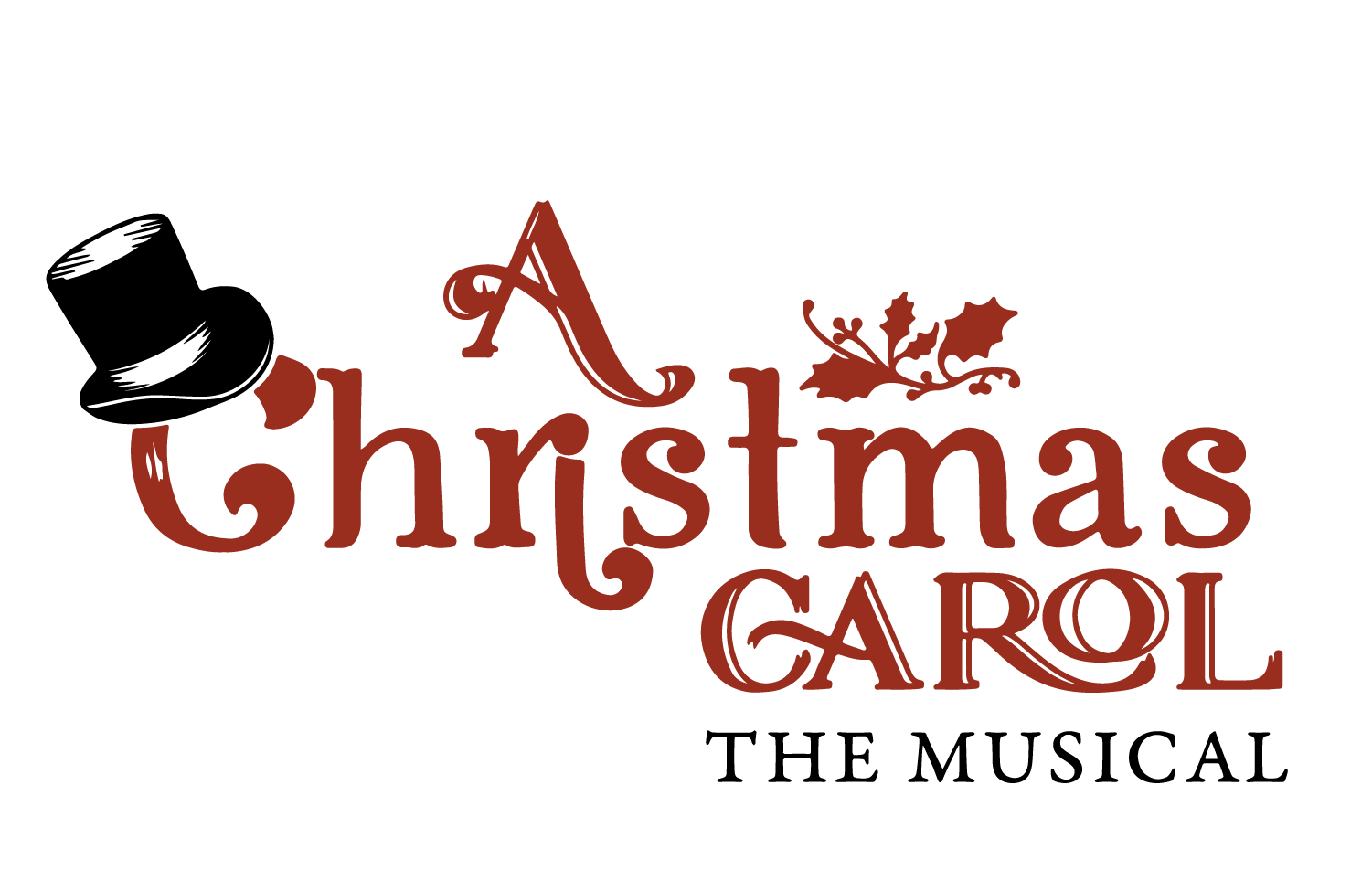 A Christmas Carol The Musical

After more than a decade-long run at the Theatre at Madison Square Garden, A Christmas Carol the Musical is a