“The camaraderie and support of the friends at The Naples Players made my parents’ life have laughter, love, and experience lasting friendships,” daughter Jennifer Hill Holterman said.

While Bob took center stage, Barbara worked behind the scenes—in life and at The Naples Players. And their children and grandchildren took note. 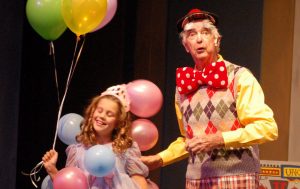 “My father played the butler in a murder mystery. His line was ‘Dinner is served,’ then a big bang and someone died,” Jennifer said. “Thereafter, when mom served dinner, dad would say ‘Dinner is served’ and all the kids would bang loudly.”

When Barbara passed in 2016, Bob continued to volunteer and serve The Naples Players as deeply as he ever had. When he wasn’t onstage, he volunteered behind the scenes as a spotlight operator, on the backstage crew, as a soundboard operator, and was a regular in the scene shop.

His acting skill landed him roles in Annie Get Your Gun, Broadway Bound, Much Ado About Nothing, and for kids of all ages, as Farmer Brown in Click, Clack, Moo: Cows that Type; just to name a few. Perhaps his most unforgettable role was as “the stage manager” in The 1940’s Radio Hour, where Bob opened and closed the show as a curmudgeonly but lovable stage manager. 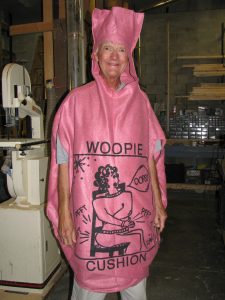 “No matter how zany the role, Bob jumped in with both feet,” said friend and longtime Naples Players volunteer Patti Caroli. “He was fearless. He had probably the most expressive face I’ve ever seen on or off the stage.”

Bob was awarded the Life Member Award—the most prestigious award The Naples Players can bestow. It is reserved for individuals whose contributions are so significant that the organization will be forever grateful.

Bob’s son Andrew Hill, an area investment advisor, said that he tried to work with his father to create a legacy plan.

“He kept putting it off and we never got around to it,” Andrew said. “So, when he passed without legacy gifts included in his estate plan, our family decided to make a legacy gift on his behalf.” 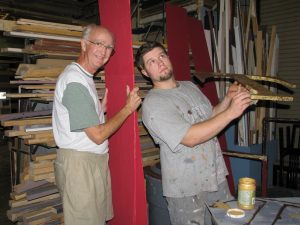 Although these matters tend to be difficult for families, Andrew and his sisters knew theatre was in Bob’s heart. Making an estate gift to The Naples Players was an easy decision.

In turn, The Naples Players honored Bob by renovating and renaming the green room in his honor. Now Bob’s legacy will be enjoyed and remembered by all Naples Players taking center stage. 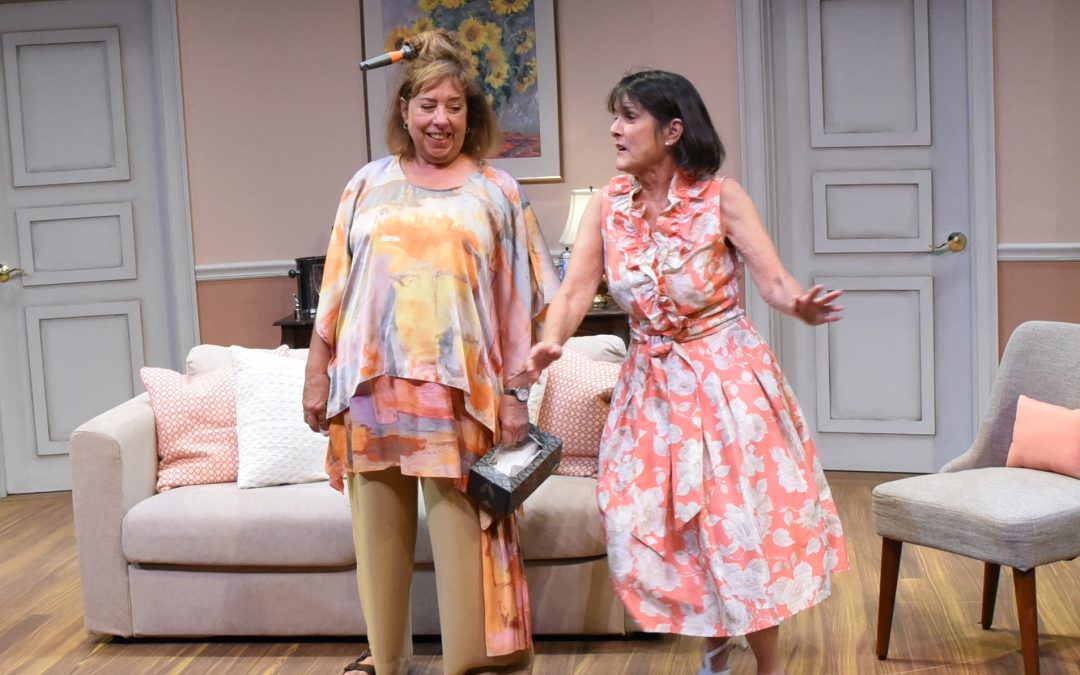 When Theatre is in Your Blood…

By: Lauren Speirs Linda Mizeur has been snow-birding to Bonita Springs from Saratoga, New York for... 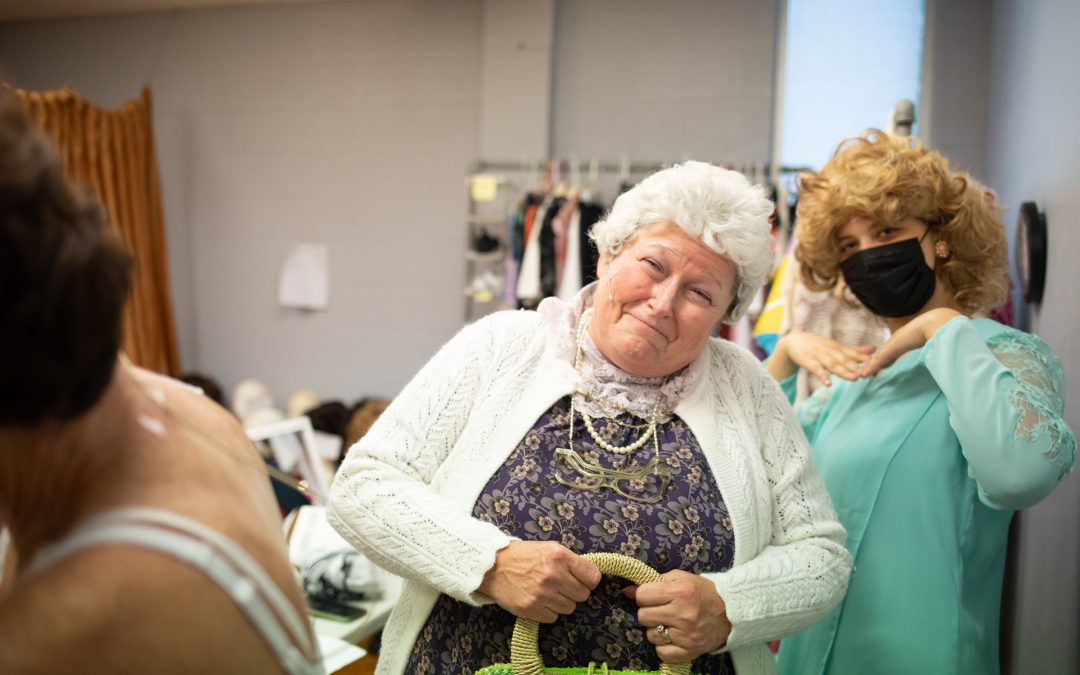