Balancing Work and Life Through Art

Balancing Work and Life Through Art

Former Wall Street financial professional Brad Brenner has been acting with The Naples Players (TNP) since 2015. He originally started honing his craft in childhood, and carried on through his college theatre program; but later on life became “mostly work, work, work” in NYC.

Brad had a brief break from TNP when he went to work in Asia but didn’t waste any time getting back onstage upon returning to Naples. 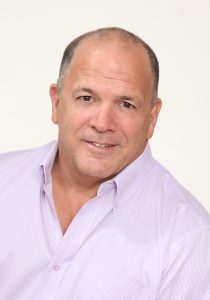 He and his wife both perform with the company and their first encounter with TNP consisted of an awesome tour given by one of the theatre’s staff. They were taken by how professional the staff and facilities are. Soon after, their first volunteer experience began with Catch Me If You Can when they were crew workers. They could see just how talented and dedicated all of the costume and set shops were.

“Everything is top quality and they really do it right. This platform really allows you to do your thing well.”

Brad observed right away that it’s more than just shows. All of the resources the theatre has are put into the community for people who can really benefit. Take the KidzAct actors, for example.
“This theatre program gives kids the opportunity to develop with professional adults. There’s a synergy there; everyone is learning from each other.”
A seasoned TNP actor, Brad will tell you that the incredible sets make the acting experience second to none here.

“When you walk onto the set you feel the part.”

My Fair Lady had a two-story house that moved back and forth; I could feel myself developing that character more than if you just had a desk and a chair.”
Along with the larger-than-life sets is the overall acting environment at The Naples Players.

“There are no prima donnas here. Most of the time, half the cast had been a lead previously but they are excited to do ensemble work, too. There’s a great synergy and camaraderie and there’s never an instance of ‘I can’t believe so and so got the part.’ Everyone is so professional. During Chicago, one actor told us he wanted to spoof in the last scene of the final performance….we all looked at him and said ‘Dear God no! You’ll never work here again!’” 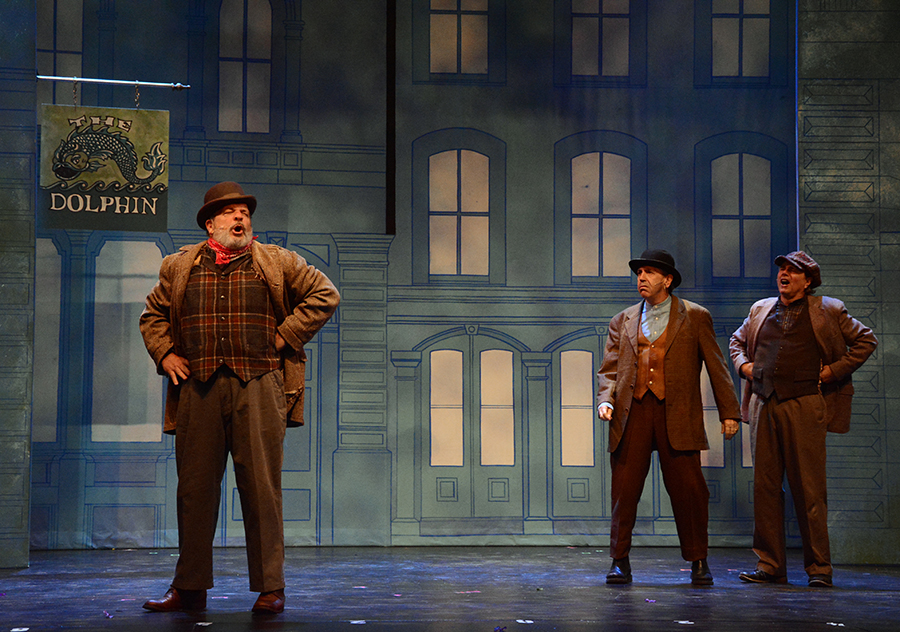 At the forefront of his mind for Calendar Girls is the fact that he’s “dead by page 30.” What he’s most excited about for this particular play is the “potential for messages.” Brad’s hoping to affect the audience most when he reads the famous poetry that his character John writes about the women of Yorkshire.

“Bryce talks about making people get out of their lives for a while,” he said, speaking of Bryce Alexander, TNP Executive Artistic Director and Calendar Girls Director.

After the unpredictable year that 2020 was, Brad and the rest of the cast are enjoying the opportunity to be on stage and out of their day-to-day lives for a while to become the endearing cast of Calendar Girls. 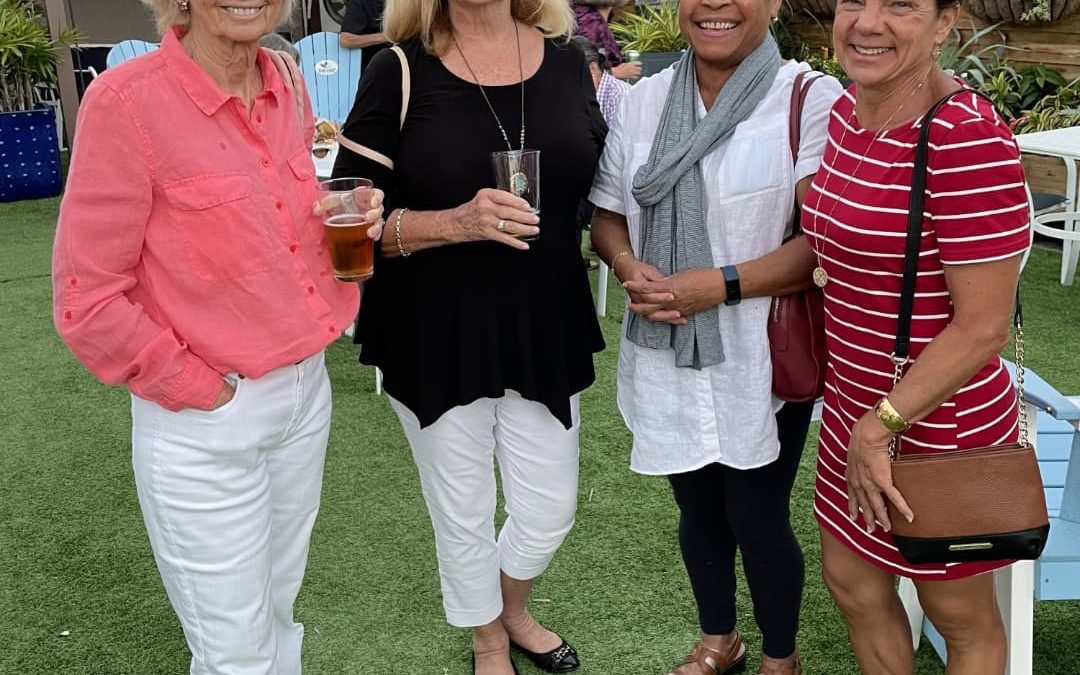 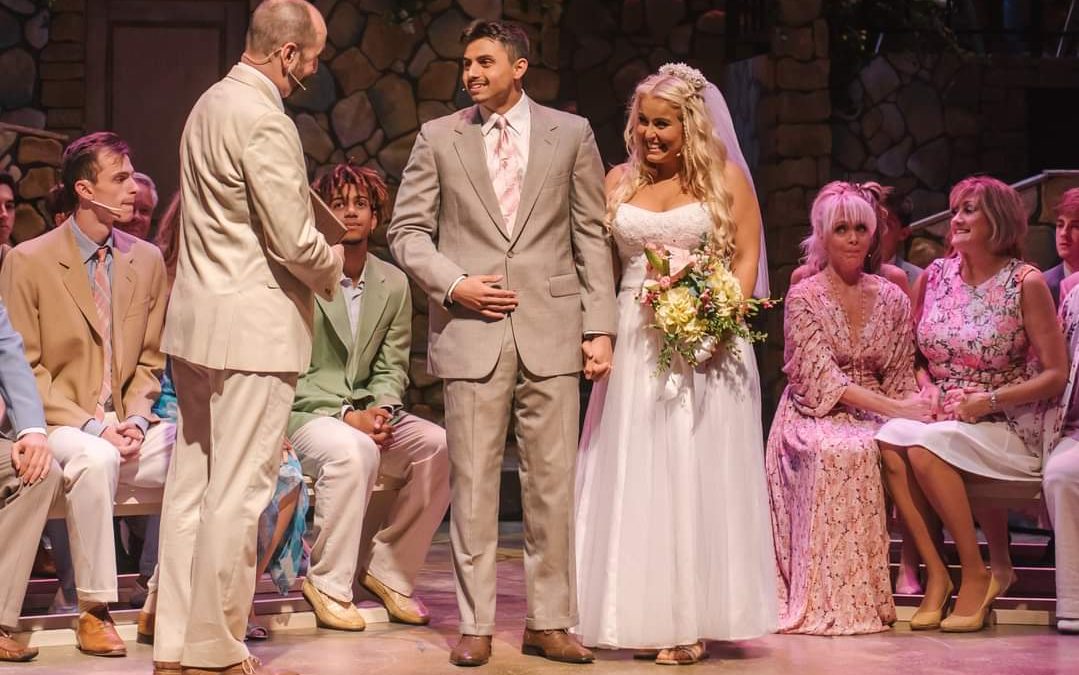