Series of one-act plays, dramas, and classic works performed with scripts in hand.

Join us in our intimate Tobye Studio Theater for a chance to see a series of one-act plays, dramas, and classic works performed with scripts in hand and without props or costumes. The focus is on the written word. Join us for an evening of play readings chosen, directed, and casted by the volunteer readers theatre committee.

Readers Theatre is a perfect venue for volunteers who prefer a lower-stress environment. 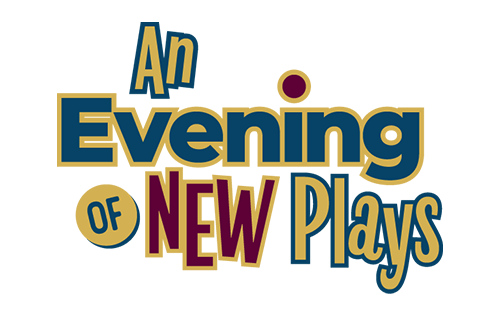 An Evening of New Plays 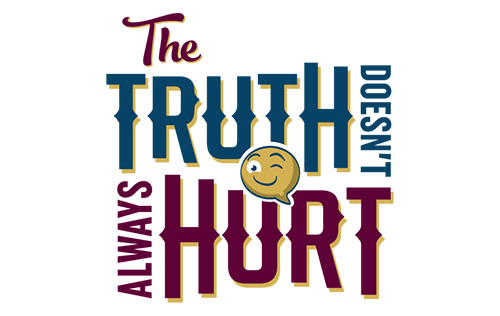 An Evening of One Acts that shows you that when characters share their truths there can be amazing outcomes. 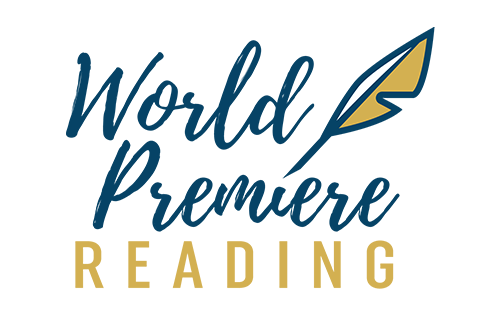 An exciting new play will be presented as a staged reading to get audience feedback. This script will be in consideration for a future TNP Season!*

Once a year, The Naples Players produces a staged reading of a previously unpublished full-length play. The writer selected will work one-on-one with Jessica Walck, Associate Artistic Director, to develop and hone the unpublished work for a stage reading at the end of the season. These plays have the potential to be featured as a fully developed show in the Tobye Studio Theatre in a following season with full creative support from the staff of The Naples Players.

For information about any previously developed work or to submit a full-length play, contact Jessica Walck, Associate Artistic Director, at  jwalck@naplesplayers.org.