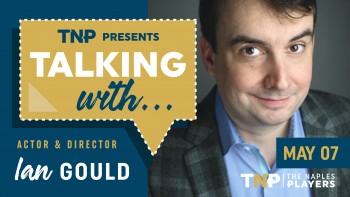 We are connecting with our colleagues around the country to provide unique perspectives, and also unique training opportunities to our community at home! This week, Ian Gould:

Ian Gould is an actor and director specializing in Shakespeare and classical theater who has toured across the U.S. and Europe and appeared off-Broadway and in regional theaters nationwide. Off-Broadway credits include seasons with The Acting Company, Peccadillo Theater Company, and New York Classical Theatre, where he is an associate artist. Regional credits include appearances at the Guthrie Theater, Shakespeare Theatre of New Jersey, Centerstage Baltimore, Lake Tahoe Shakespeare Festival, Luna Stage, and many seasons in rep with Great Lakes Theater and the Idaho Shakespeare Festival. He received his MFA from the Shakespeare Theatre Company Academy for Classical Acting and his BFA from New York University’s Tisch School of the Arts, and he is currently on the faculty of the New York Conservatory for Dramatic Arts. iangould.net.

Each week of the Talking With Series is free, with a suggested donation of $25. You must register for each individual session. 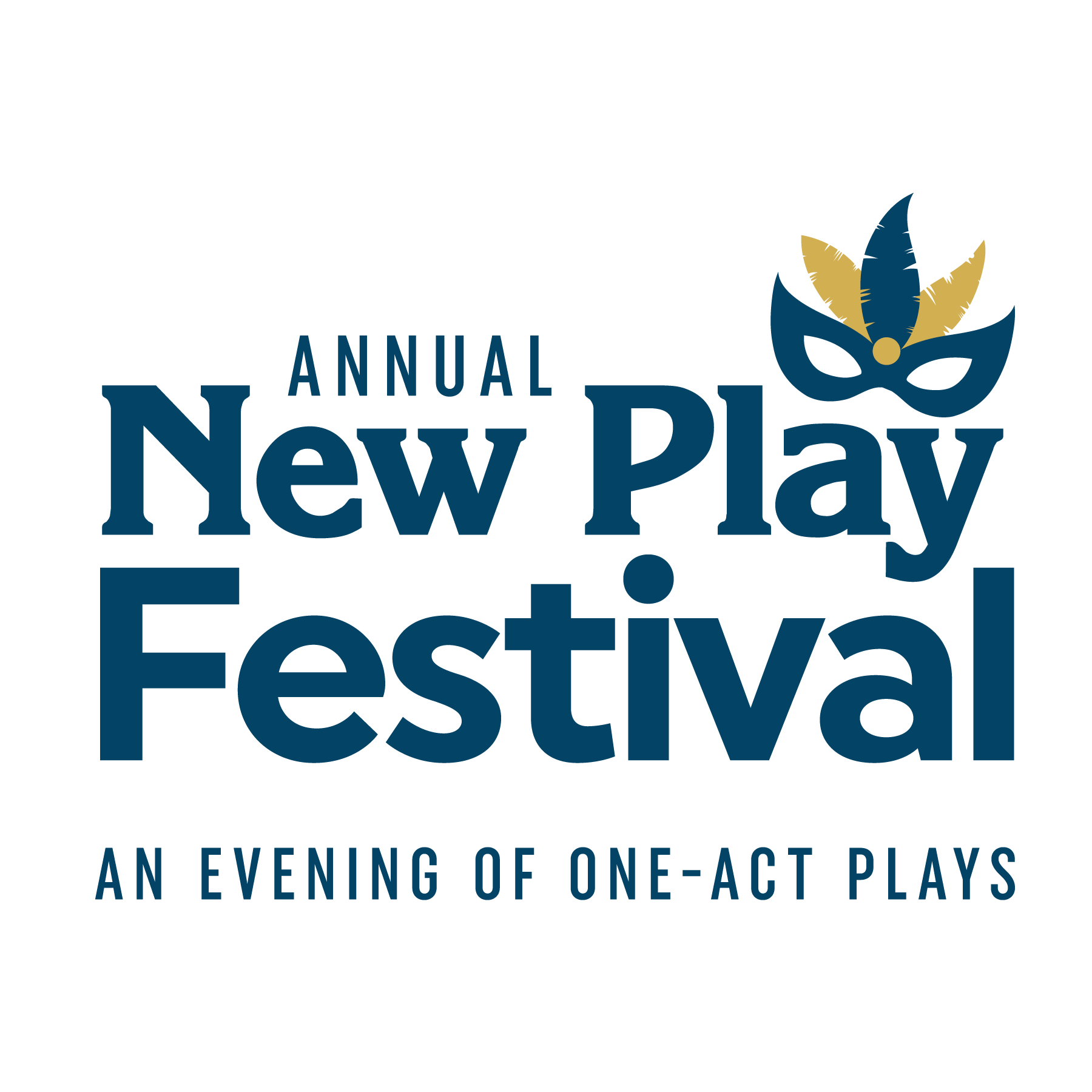 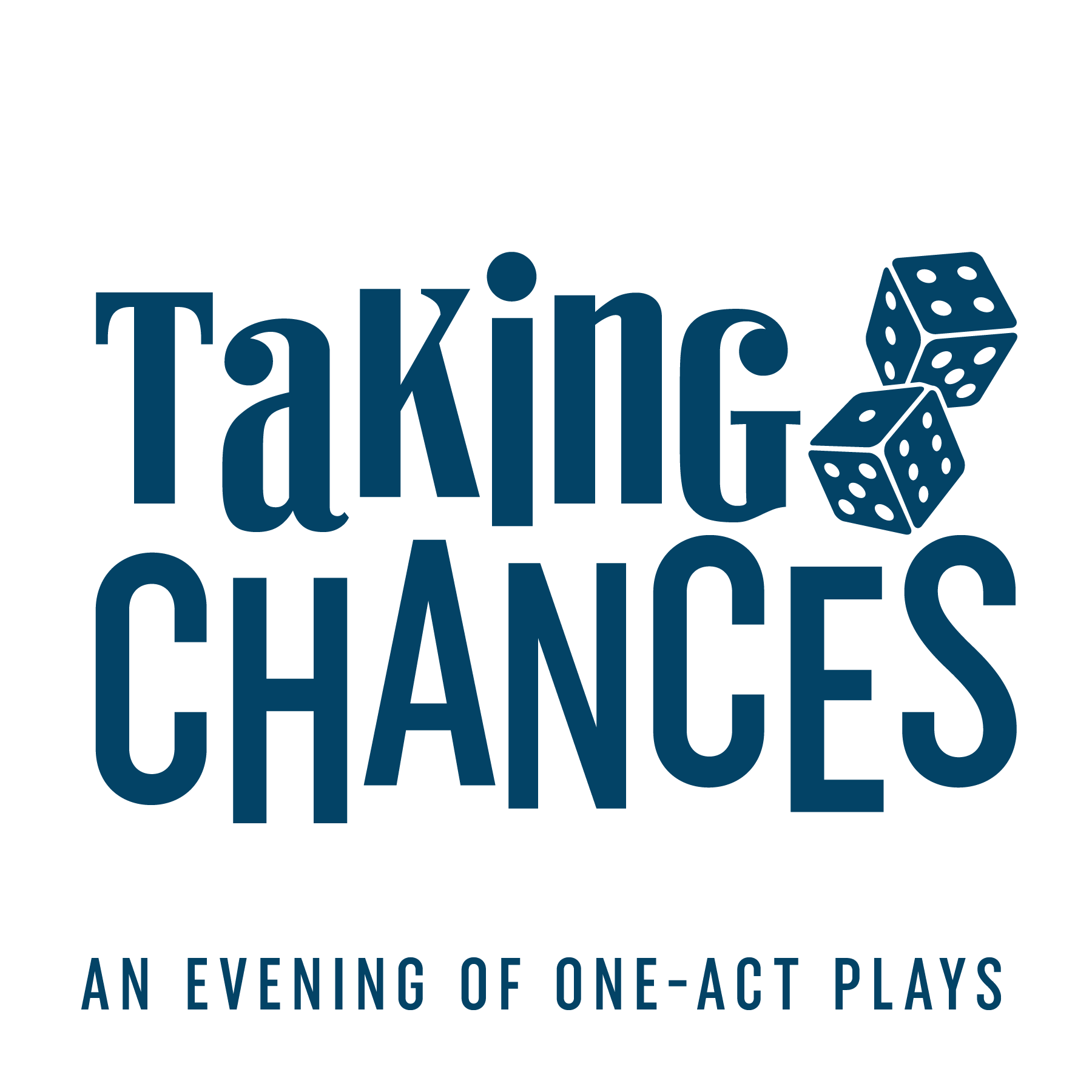