The true story of 19th-century astronomer Henrietta Leavitt explores a woman’s place in society during a time of immense scientific discoveries, when women’s ideas were dismissed until men claimed credit for them.

Inspiring and touching, the story follows Henrietta as she begins work at the Harvard Observatory in the early 1900s but isn’t allowed to touch a telescope or express an original idea. Instead, she joins a group of women “computers,” charting the stars for a renowned astronomer who calculates projects in “girl hours” and has no time for the women’s probing theories. As Henrietta, in her free time, attempts to measure the light and distance of stars, she must also take measure of her life on Earth, trying to balance her dedication to science with family obligations and the possibility of love. 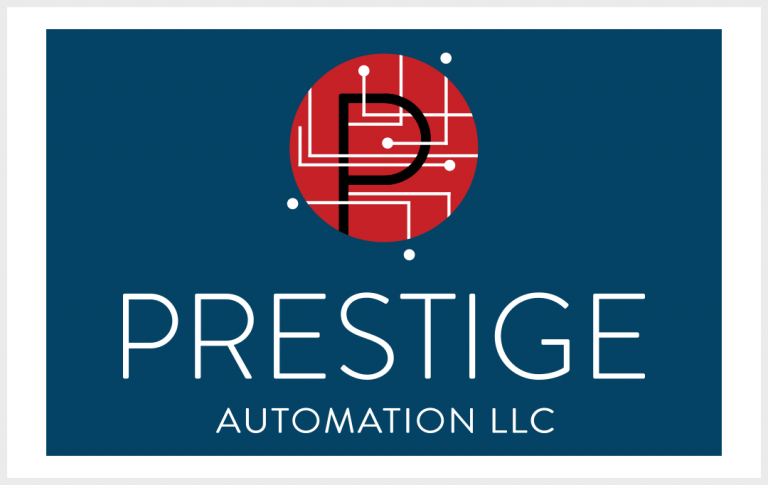 We make your life easier and more efficient through the design, engineering, installation, programming and maintenance of home automation systems. 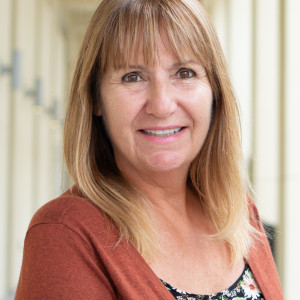 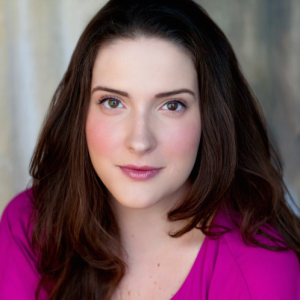 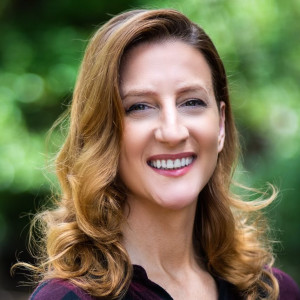 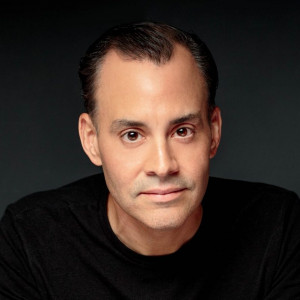 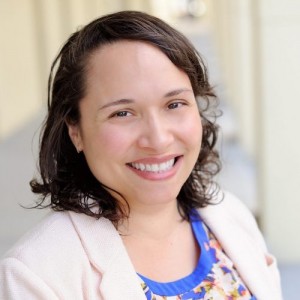 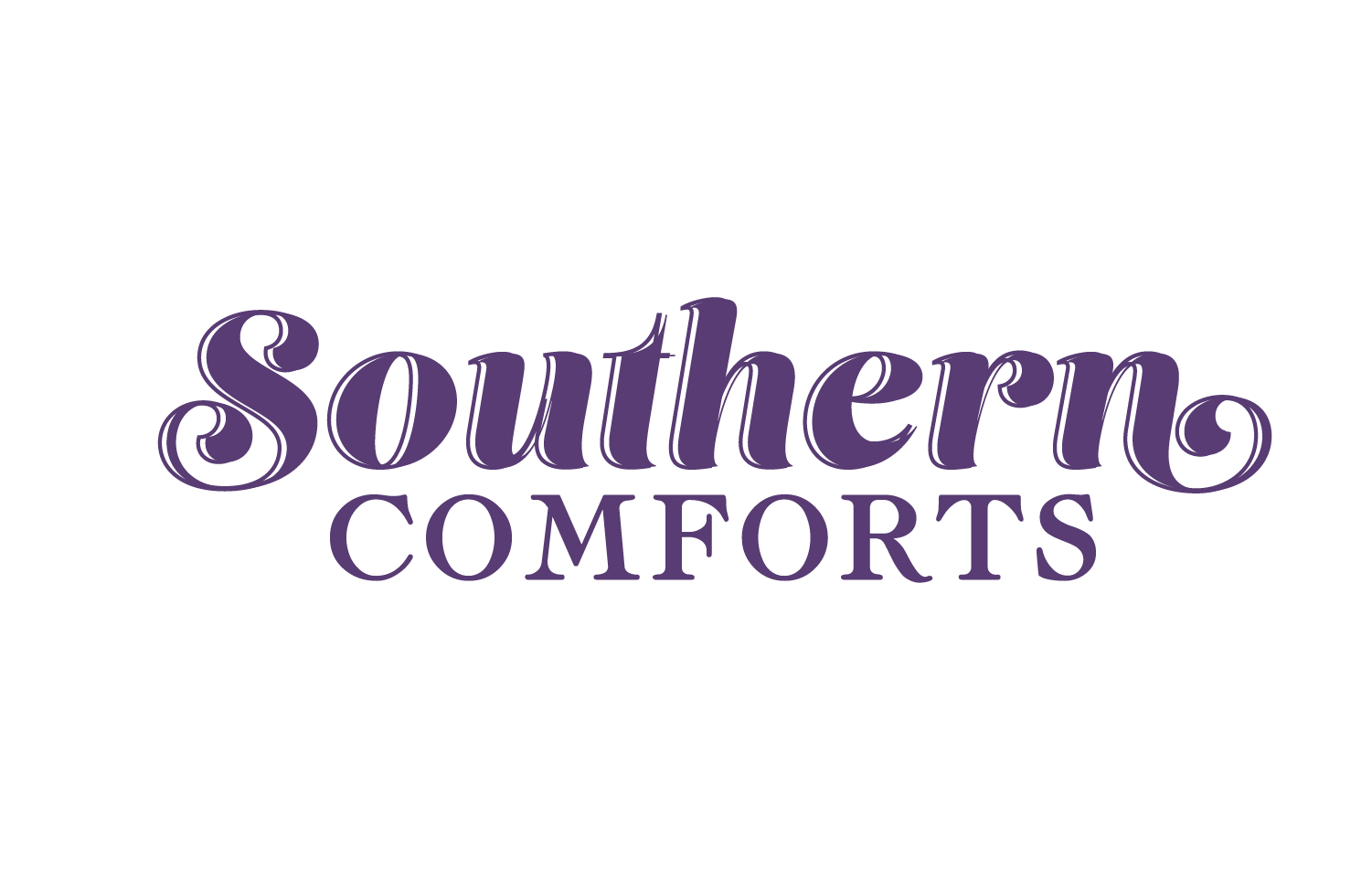 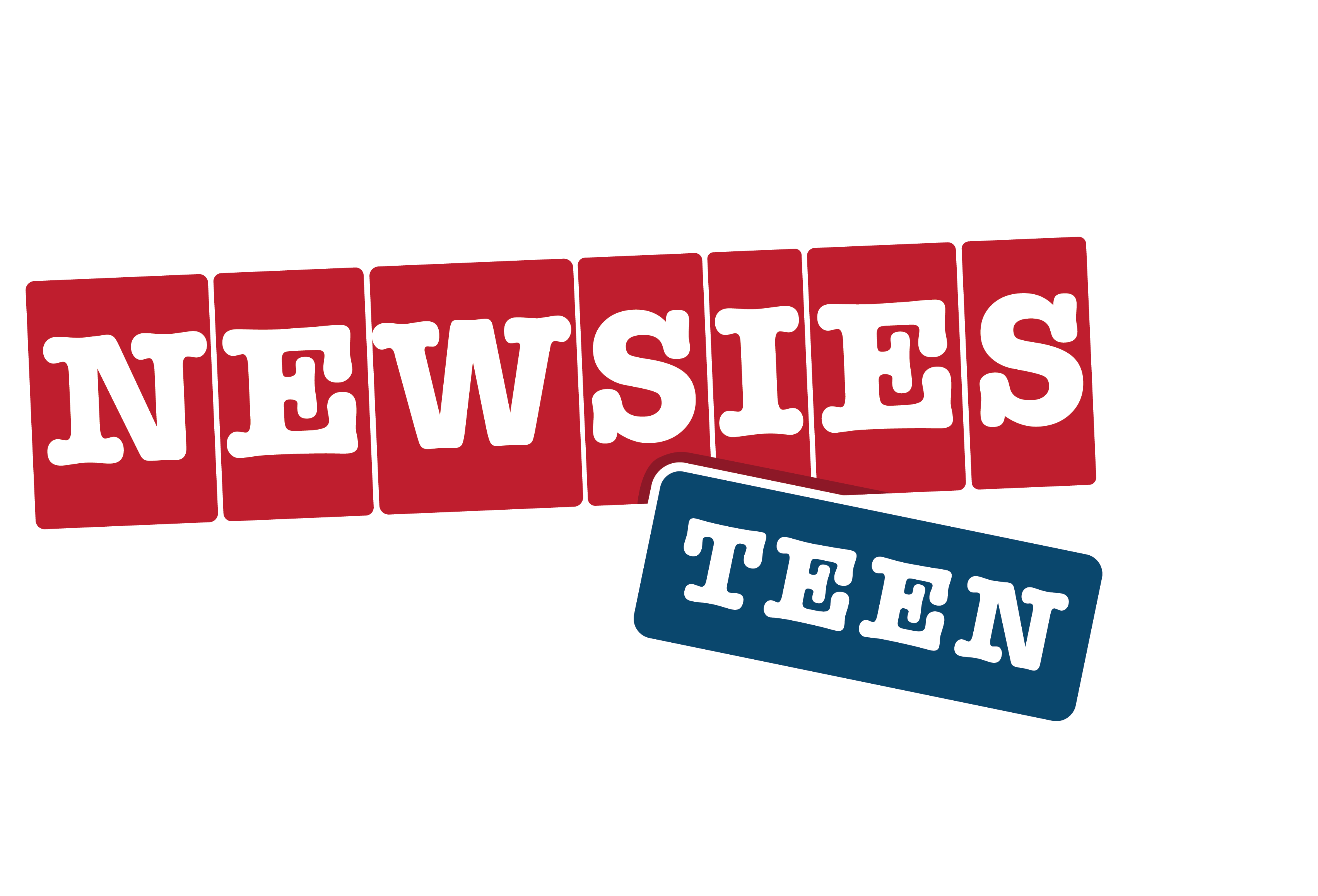 The TEEN cast is teens ages 14-18. Seize the Day with Disney’s rousing musical that has thrilled and inspired young